Meet Gloria from the Kipsongo Slum 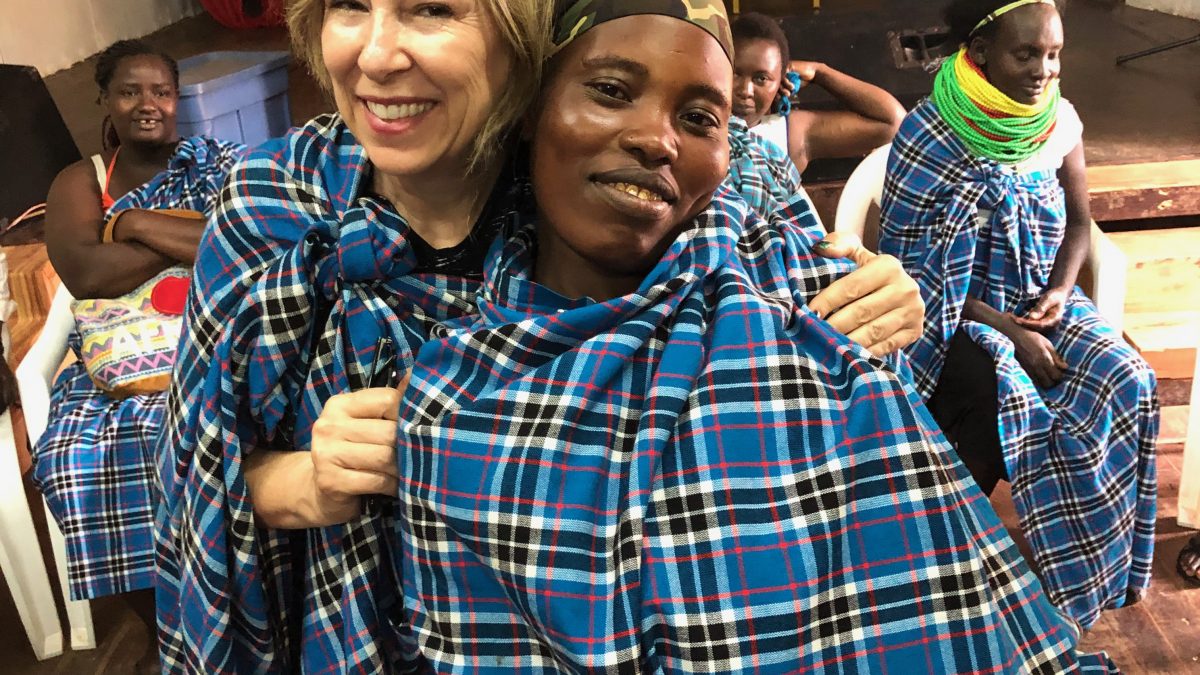 Gloria lives in the Kipsongo slum. Kipsongo is a slum built on top of a former landfill. The people who live there are from the Turkana tribe and fled harsh conditions in the late 60’s/early 70’s and migrated to Kitale, Kenya. They ended up settling at the landfill (known as a dust bin in Kenya). They built dome shaped huts that were covered with plastic bags. 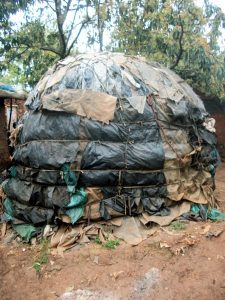 Eventually, the huts were torn down and replaced with mud huts with a tin roof. Many have dirt floors. The huts are made with mud and cow dung which makes the mud hard and able to withstand the rains and other weather. 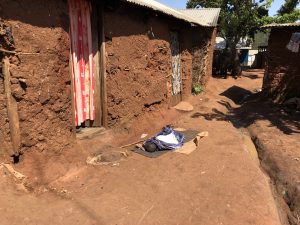 The huts in Kipsongo have no running water, no kitchen, no bathrooms. They cook on small burners that are fueled by charcoal. There is 1 water pump in the slum that works. The other 2 are broken. Sometimes they go to the river to get water. The slum is a very violent place and there are assaults and violence there on a regular basis. Most are unable to buy food, get medical care or send their kids to school because of no work. Many of the women survive by selling themselves or illegal alcohol. Some pick food from the dumpster. 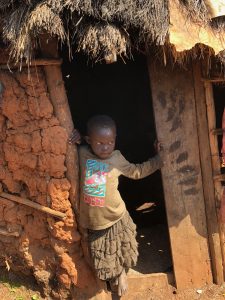 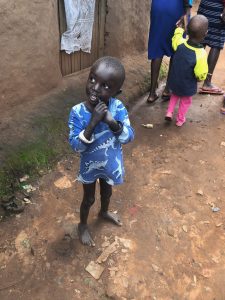 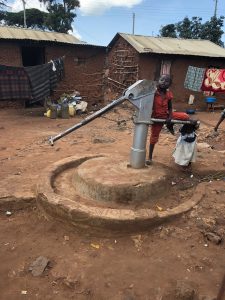 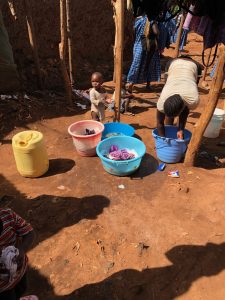 Gloria used to be a prostitute. She went to the streets and slept with any man so she could feed herself and her children. This is what many of the women in Kipsongo have to do. Most of them don’t have birth certificates, government ID’s or any other documentation. Without that it’s impossible to get work at a company or business.

Gloria’s life has changed as a result of Baskets and Beads. She joined the group of women making the beads and has been able to sustain herself and her children through bead sales. She is becoming an entrepreneur and doesn’t go to the streets any longer and looks forward to getting out of the slum and providing a better life for her children. 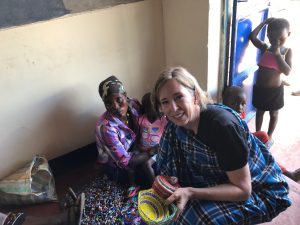 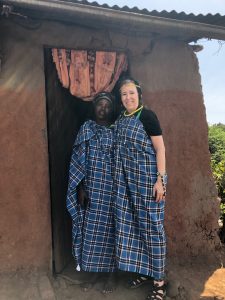 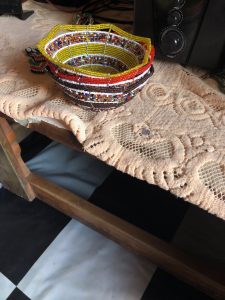 Gloria’s faith is growing and she has real hope for the first time in her life thanks to Baskets and Beads and her saying yes to make a change in her life.  She is provided a hand up, not a hand out and the opportunity to make a better life for her and her family. 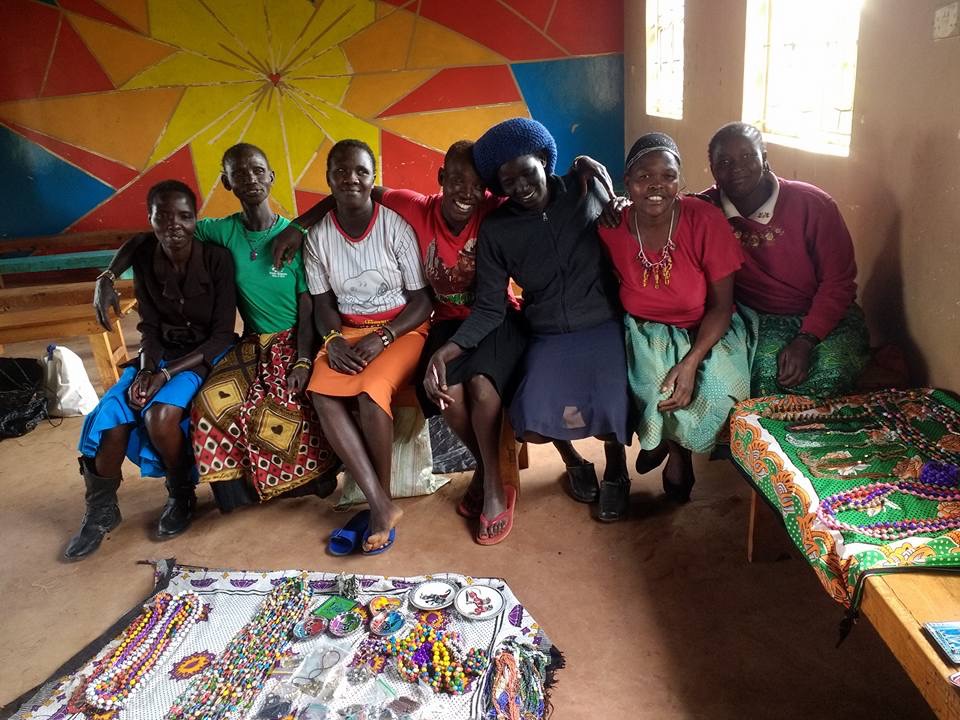 Fair Trade is not time for Lets Make A Deal 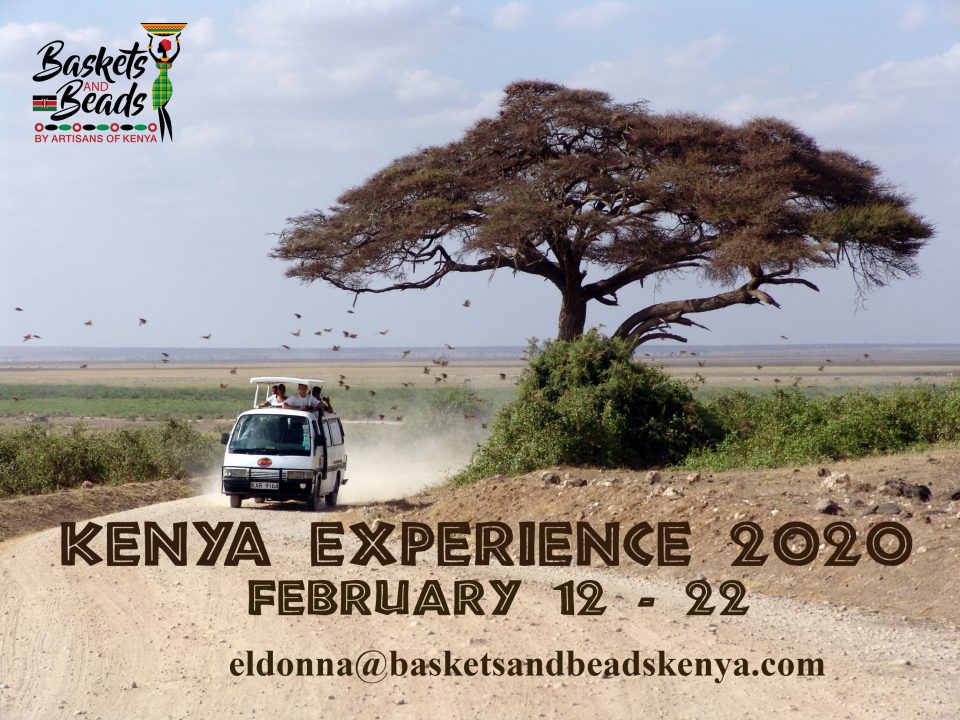 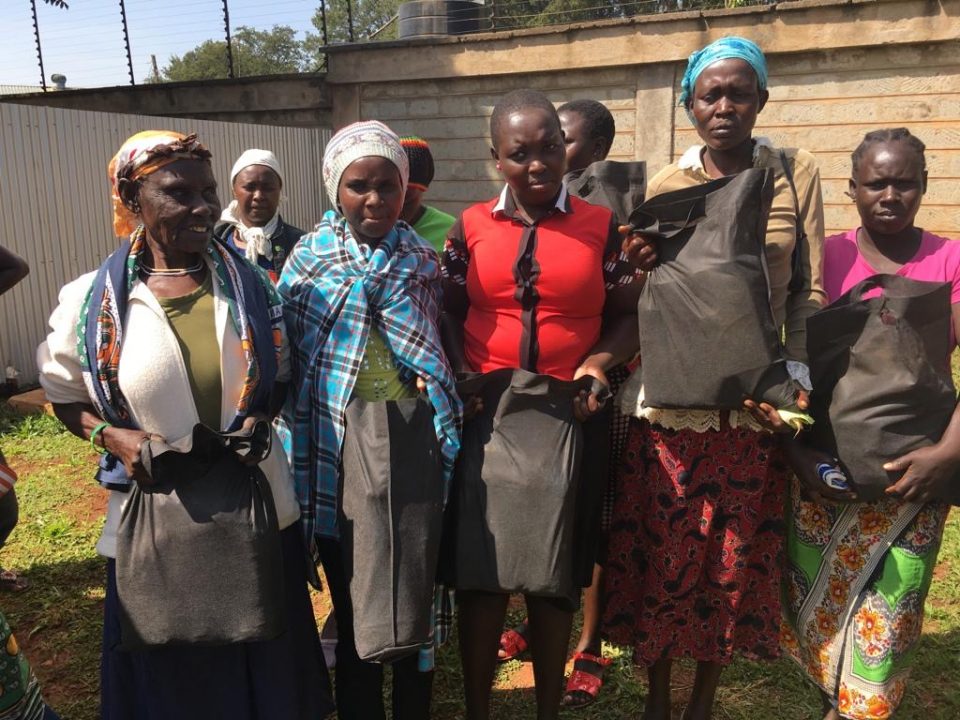 Read Hellen’s Story of Success Through Baskets and Beads